Komitas Vardapet(1869-1935), (Churchman, musician), (Soghomon Soghomonyan), founder of Armenian classical music, who single handedly saved much of Armenian classical music from obliteration in the Genocide. As a young boy with a good voice who sang folk and church music, he was taken to  Etchmiadzin. There, with Khrimyan Hayrig’s encouragement, he worked tirelessly at collecting, notating and arranging Armenian music and organizing  choirs, concerts, determined to save as much as he could of an endangered culture.

END_OF_DOCUMENT_TOKEN_TO_BE_REPLACED 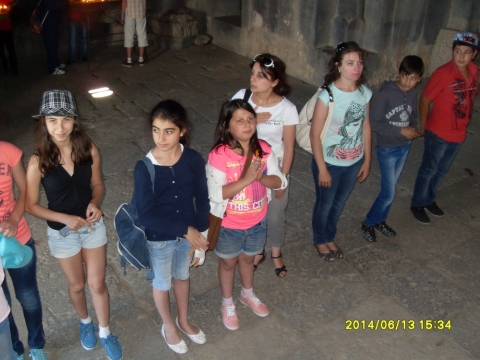 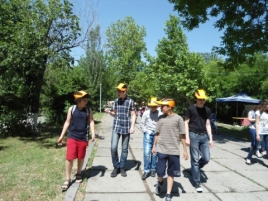 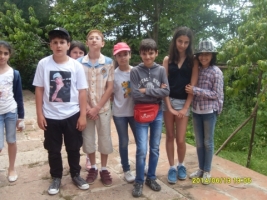 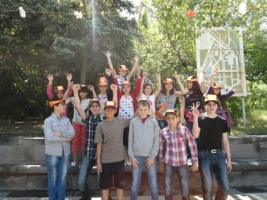