Komitas- Soghomon Gevorg Soghomonyan  was born in 1869 in September 26 in Anatolia(Turkey). His father was a shoemaker. At the same time he was composing songs and had a good voice. Her mother Taguhi was a carpet  maker and had a talent for music.
Komitas had a sad childhood  full of hardships. He lost his mother when he wasn’t even one.His father was so busy that his care took on his grandmother. When he was only 11 he lost his father.

One of the classmates remembers Komitas as a thin, pale boy, always balanced and kind.

He was singing very well, and in Kutina he was called “A little wandering singer”.

View all posts by lasatryan 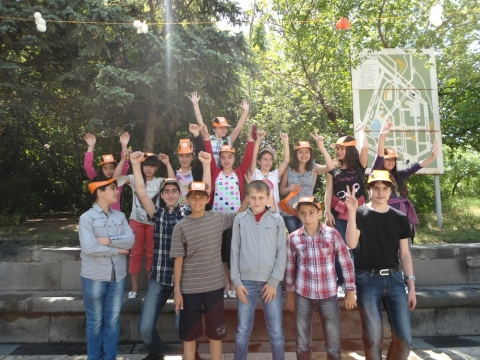 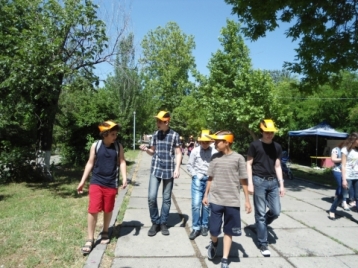 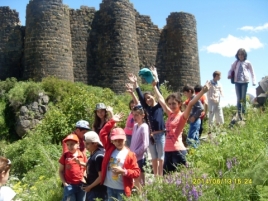 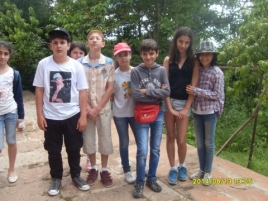 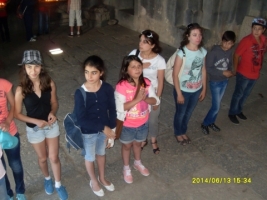